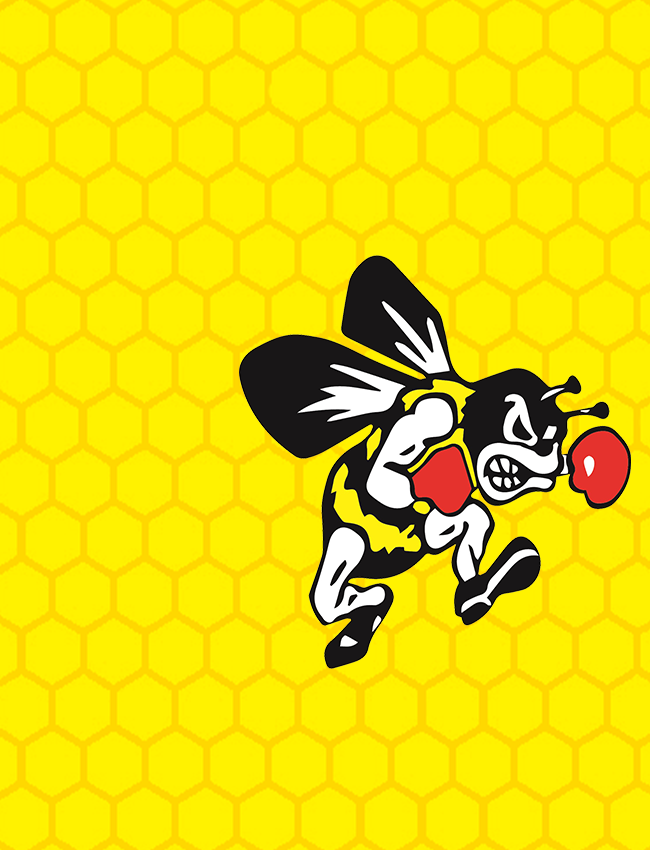 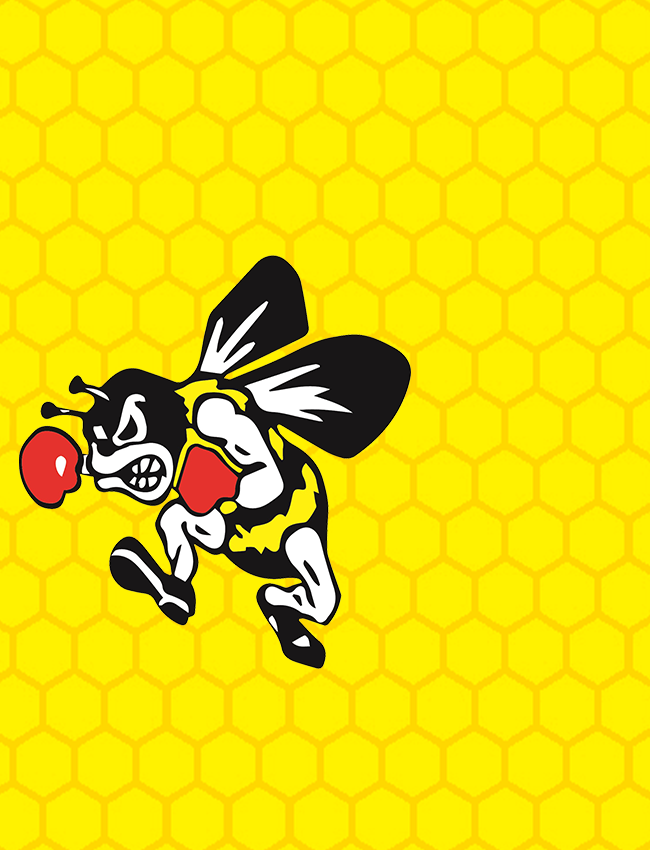 Bees Official Sponsor
The Bees traveled to Hudson Memorial Stadium this past Friday to take on an Explorer team that was coming off a last-second victory against defending league champion Wadsworth the week prior. The end result of this week’s contest was a 35-28 road victory for the Bees that moved them to 3-2 on the season and 2-0 in the Suburban League National Division.
Coming into the contest, Hudson was averaging over 30 points per game on offense and the Bees defense held the Explorers to 7 points in the first half. The defensive effort in the first half allowed the Bees offense to find its footing as three drives in the first half inside the 20-yard line resulted in zero points for the Bees because of two fumbles and not converting a 4th-down-and-2 inside the 10-yard line. Heading into halftime, the score was BBHHS 13, Hudson 7.
In the second half, the Bees offense scored on all four of its possessions, while a late 4th quarter pass deflection by senior Jimmy Grattino resulted in senior James Petkunas coming away with an interception to stop a 2nd half comeback by the Explorers. Petkunas led the Bees defense with 16 tackles.
Offensively, it was another balanced attack by the Bees offense. Junior QB Joe Labas was 25/33 passing for 290 yards and 3 TD’s. 18 of those completions went to senior Ronny Wilson (9-112, 2 TD’s) and junior Jeremy Jonozzo (9-111, 1 TD). Junior RB Garrett Kubitz had his second consecutive workman-like effort in the backfield as he amassed 125 yards on 24 carries. Senior RB/FB Ethan Hatcher found the end zone twice for the Bees that included an opening drive TD run of 27 yards.
Up next for the Bees is Cuyahoga Falls, Friday, October 4th, at Bees Stadium. Kickoff is at 7PM. 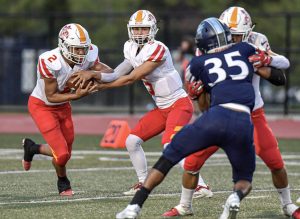